The Disciples Of Lucas Cranach 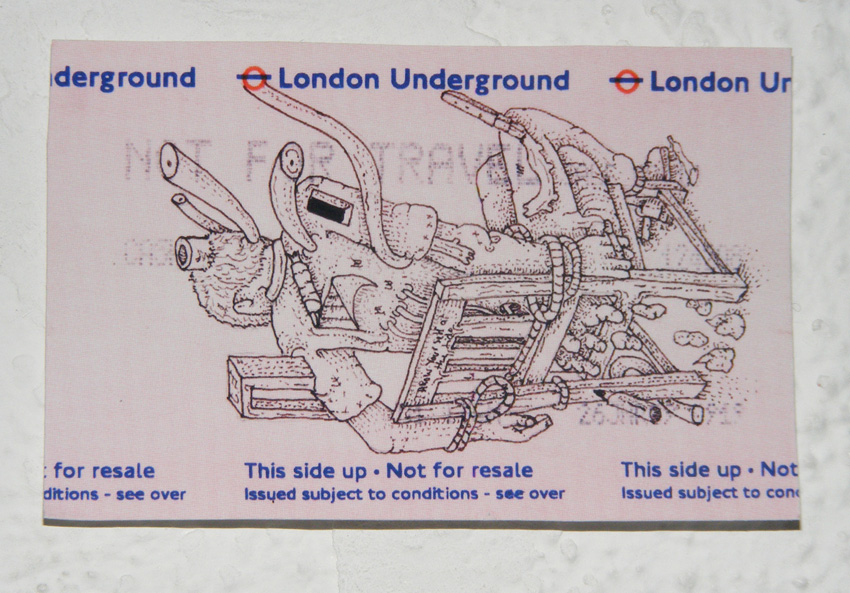 Conceived by Duncan Ward and Nicole Mollett in the wake of Cranach exhibitions at the Courtauld Institute and Royal Academy, the book gathered together seven artists all making works in response to Lucas Cranach the Elder (1472-1553).

Now at Utrophia the original seven are joined by seven more to make the exhibition version of the project. Most of the artists will be creating new works for the show, the two-dimensional focus of the book expanding to accommodate sculpture, installation, and live performance.