Island Projects is working in partnership with Sheerness Dockyard Preservation Trust and the Promenade Festival 2016 to create a platform for contemporary art on the Isle of Sheppey. The mobile art space Room has been installed behind the Sheerness Dockyard Church. ‘Open Aviary’ is the first of such exhibitions, and will bring together a selection of high quality artworks which respond to the theme of Flight.

Island Projects is working in partnership with Sheerness Dockyard Preservation Trust and the Promenade Festival 2016 to create a platform for contemporary art on the Isle of Sheppey. The mobile art space ‘Room’ has been installed behind the Sheerness Dockyard Church, and will be host to a range of artists’ project in the coming year. ‘Open Aviary’ is the first of such exhibitions, split over two venues (Rose Cottage & Room) and will bring together a selection of high quality artworks which respond to the theme of Flight.

This year’s Summer Arts Festival called ‘Sheppey Promenade’ celebrates the Island’s strong connection to the idea of flight both aviation and avian flight. The Isle of Sheppey is home to two bird sanctuaries; Shellness and Elmley. The river Swale provides habitat for many hundreds of species of rare and migrating birds. From Nature to Human innovation; the Isle Sheppey played a crucial role in aviation history, being home to the airfield for many early flights in the UK.

With these two strands in mind, Island Projects is interested in works which embody diverse ideas of flight, both historic and contemporary, mechanical or organic, metaphorical or real. It could be art which talks about imaginary flights, winged beasts, looking towards the sky, being on top of the clouds. We are looking for art which provokes discussion, is visually spectacular and/or site specific.

The exhibition will be selected by Laurie Harpum, Nicole Mollett and Allison Young.

Our friends at WOW Magazine have published an article about the Sheppey Map of Creativity written by Geoffrey Reed. It also contains the Map by Victoria McBride as a centre spread. Now hopefully the rest of Kent will get to find out how amazing a place Sheppey truly is, watch this space! For more information about the map project and to purchase a limited edition print go to the ‘Works’ page. 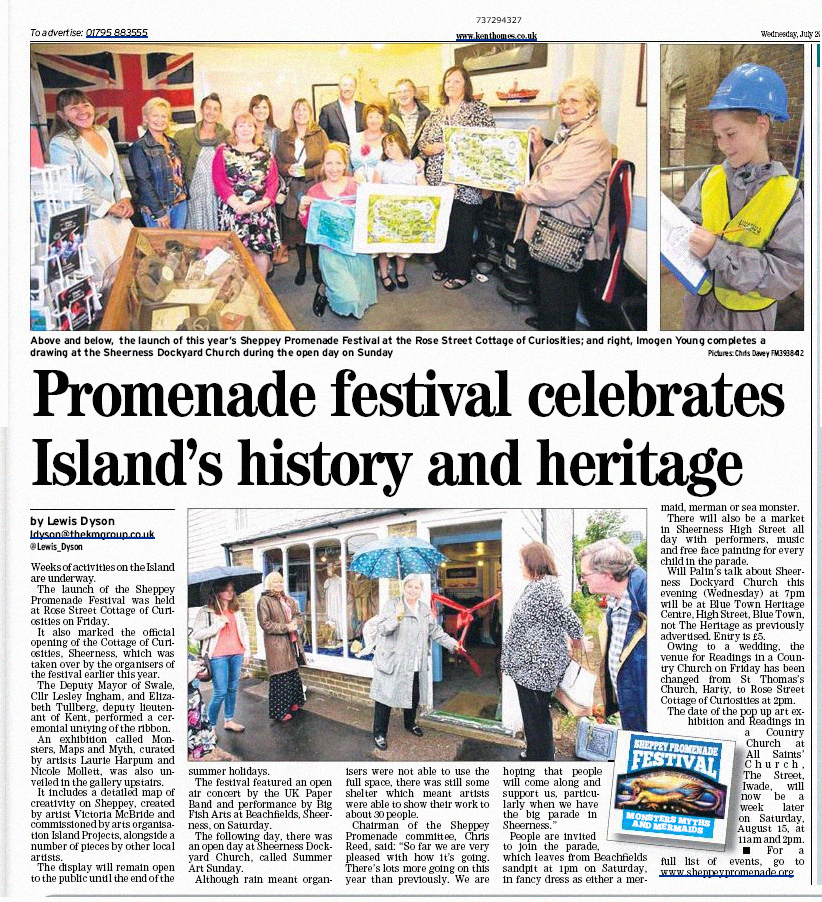 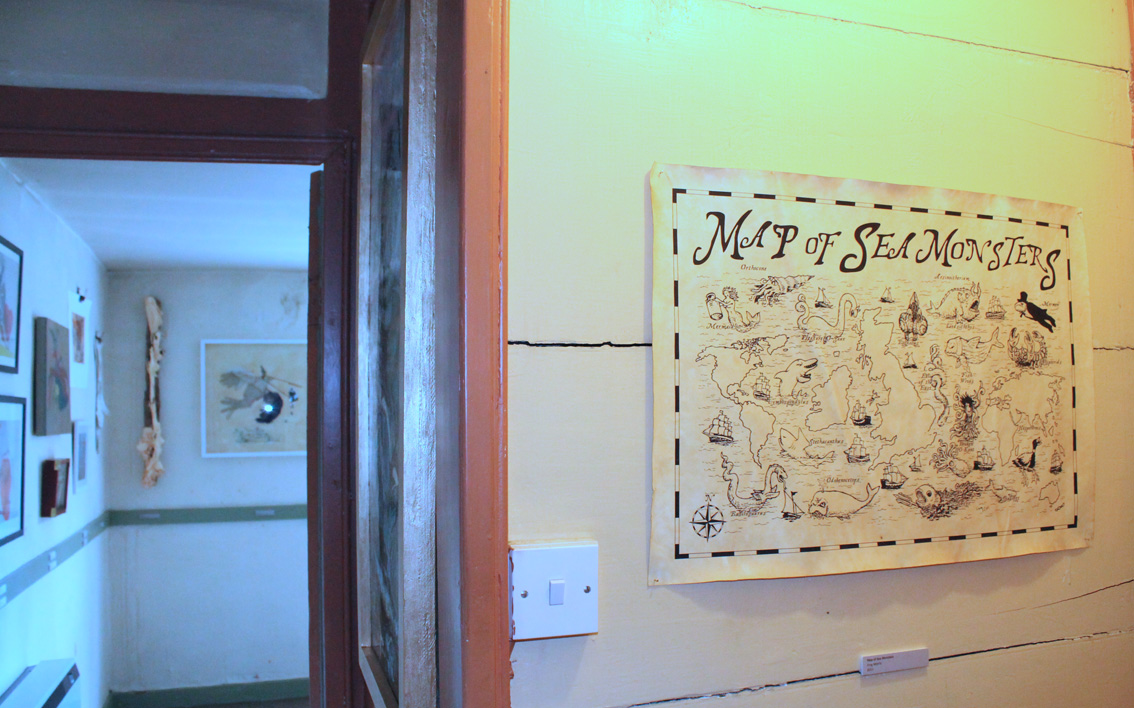 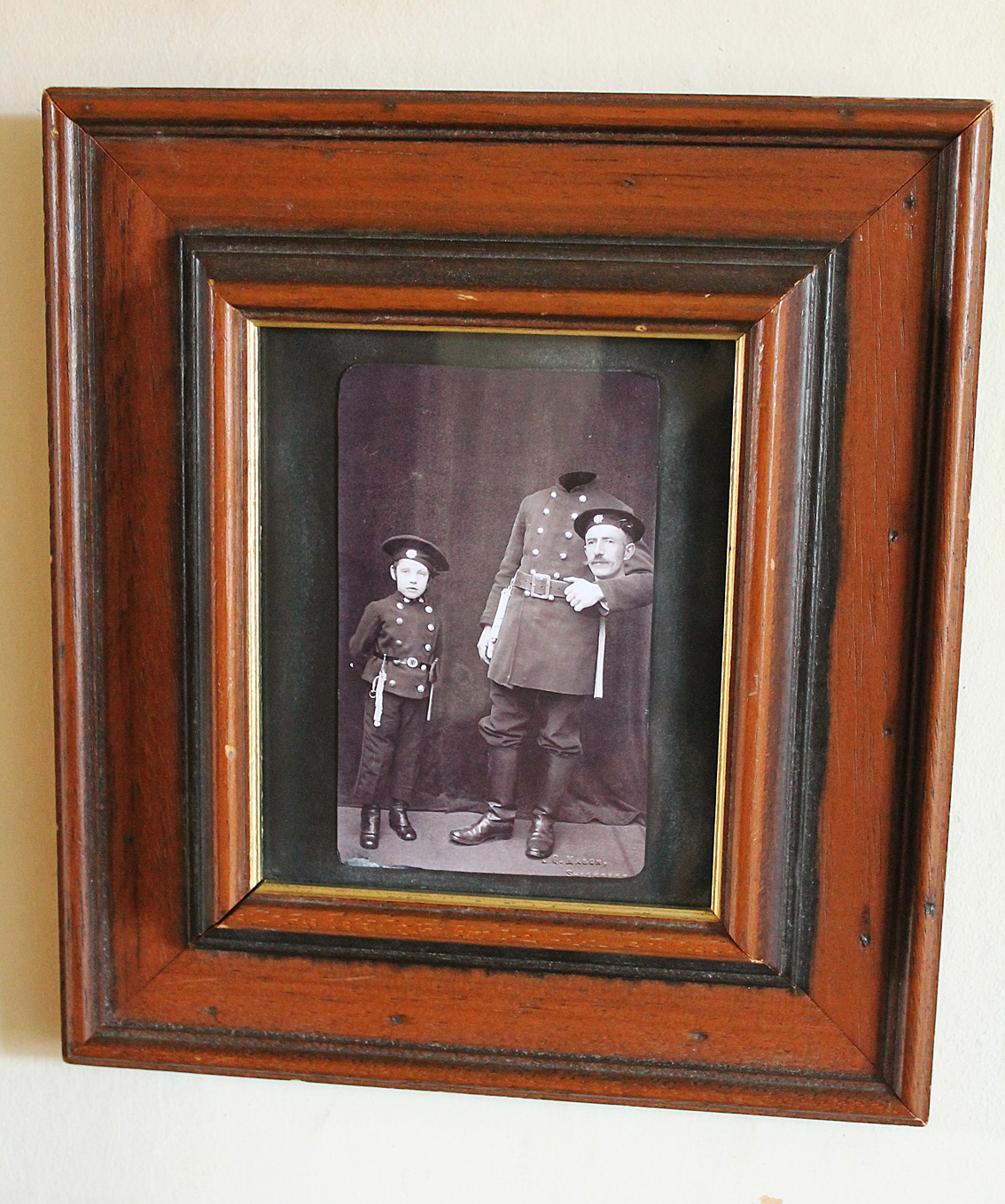 Photo Collage of the Mason collection, by Tass Haig 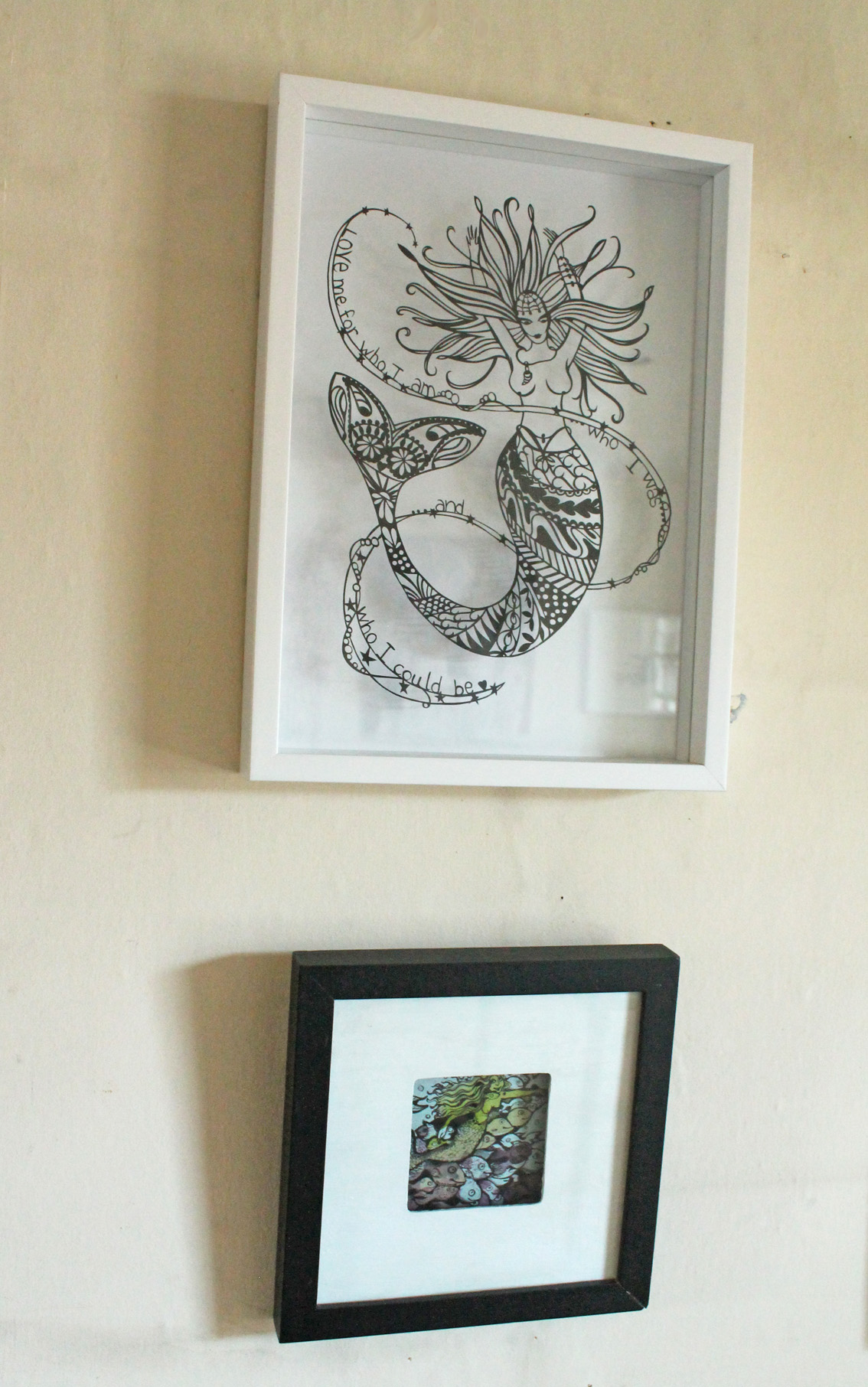 Papercut work by Sarah King, and watercolour by Maryam Has​hemi. 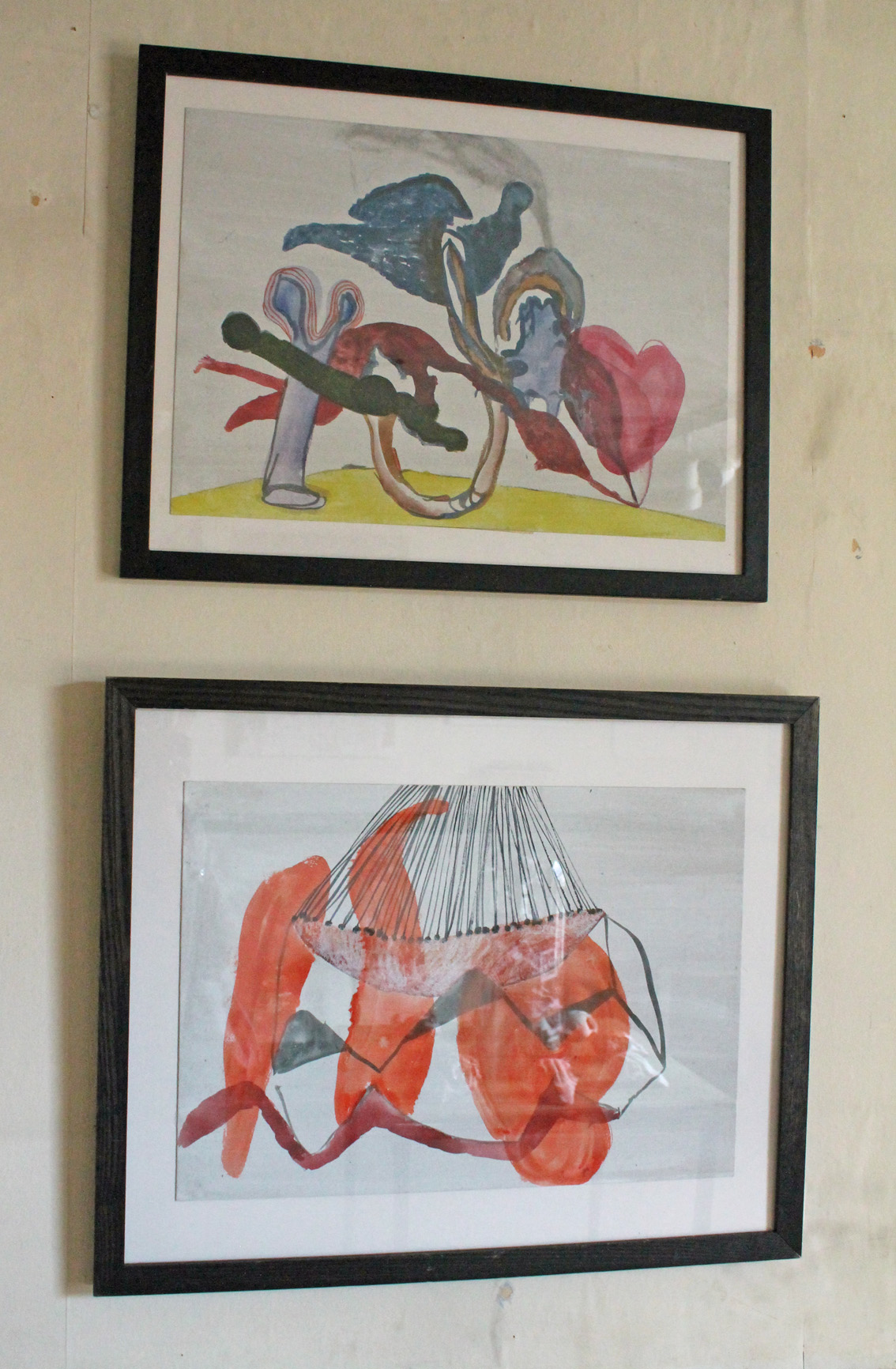 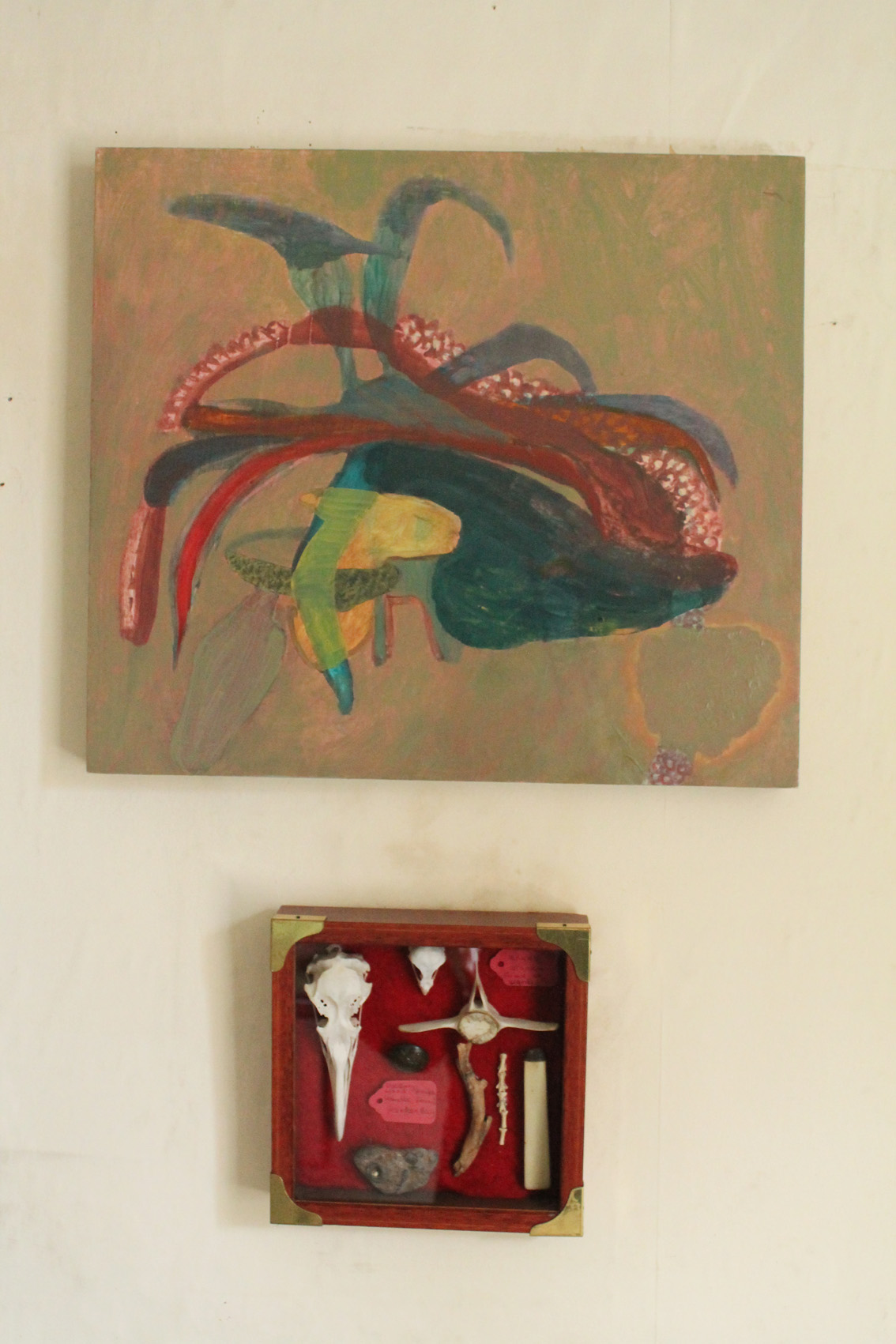 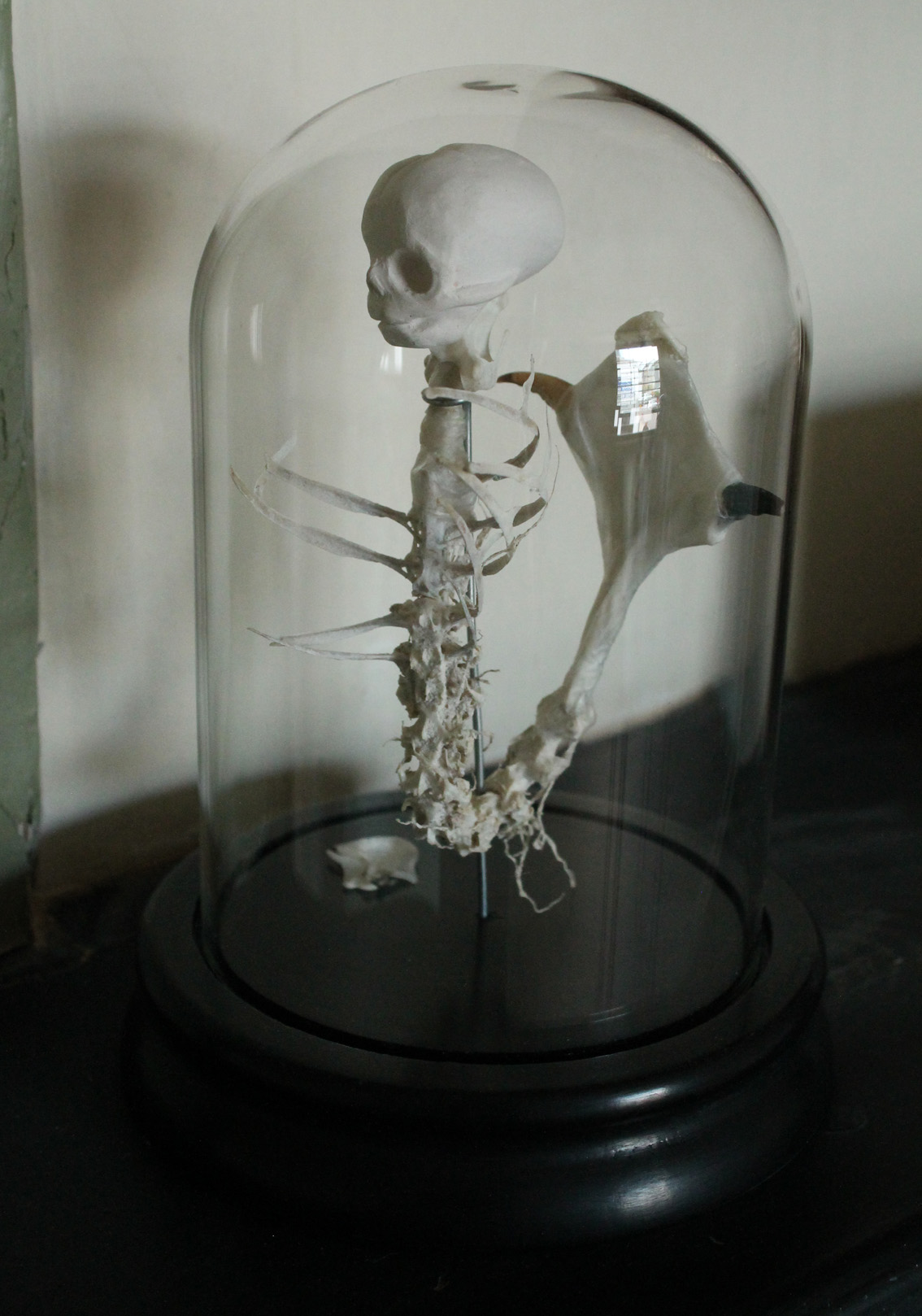 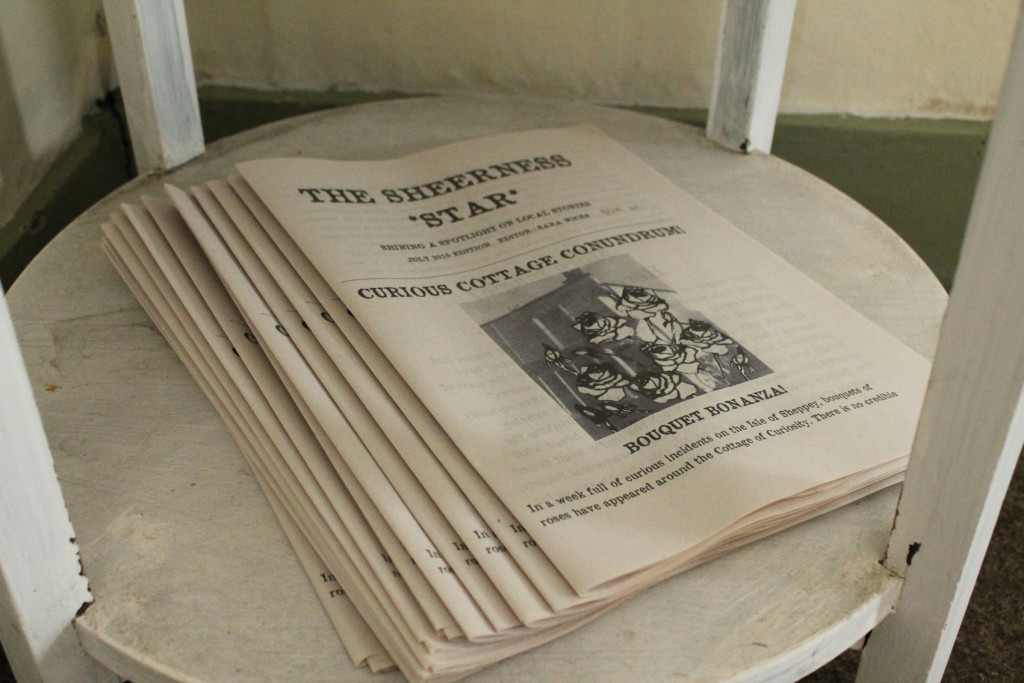 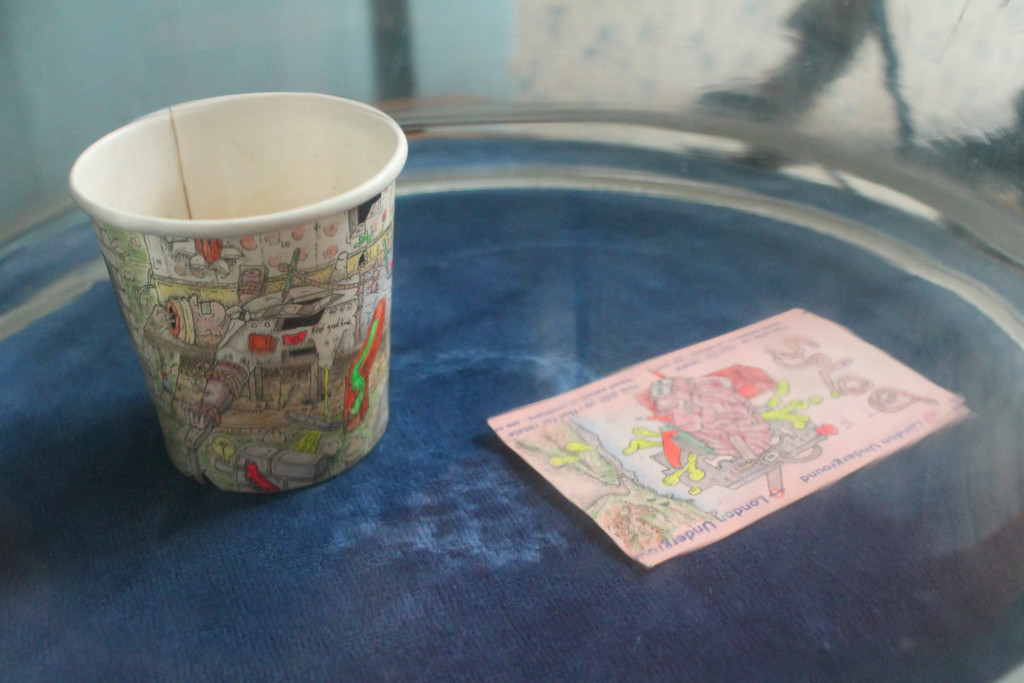 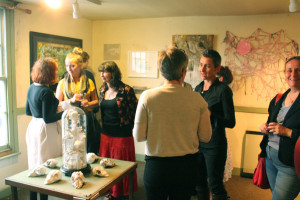 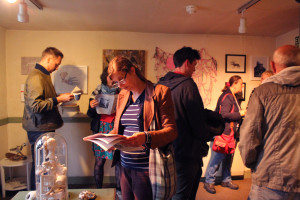 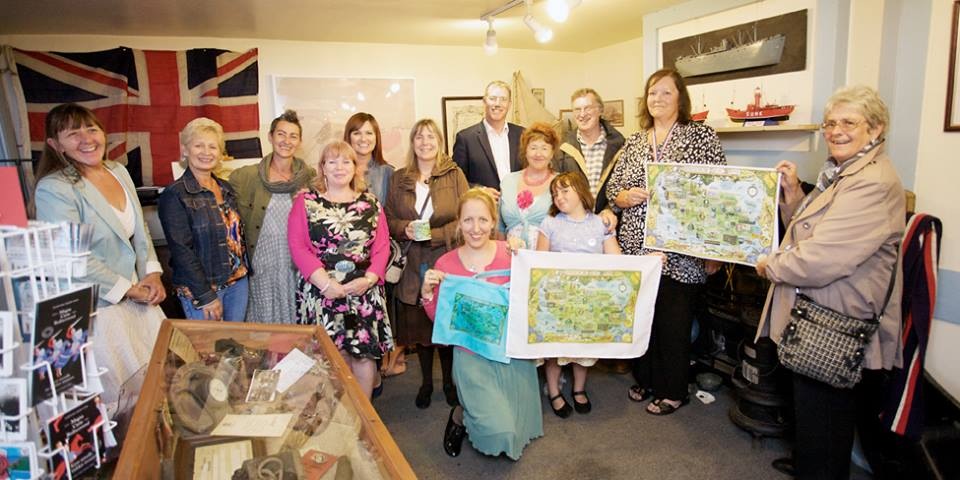 On Friday 24th July a special event took place in the afternoon on Rose St in Sheerness. The opening of a new heritage and cultural attraction for Swale named ‘The Rose St Cottage of Curiosity’. The event began with an ceremonial untying of the ribbon by Deputy Mayor and  Elizabeth Tullberg our VIP guest. Councillor Mike Whiting was present to congratulate the team of volunteers on all their hard work. This event coincides with the launch of the Promenade Festival, the organisation who is managing the Cottage.

Inside the old Dockyard workers cottage is a collection of unique artefacts and pictures each connecting in some way to the history of the Sheppey. From First World War helmets, to Victorian Button hooks, to children’s toys every object tells story of how life used to be on the Island.
To celebrate the opening of the Promenade festival and the Rose Cottage, local arts organisation Island Projects has commissioned local artist Victoria McBride to create a map of creativity on the Isle of Sheppey. The map will be revealed alongside many contemporary artworks and curious artefacts brought together in ‘Monsters, Maps and Myth’ an exhibition inside the Rose Cottage, curated by artists Laurie Harpum and Nicole Mollett. The exhibition will remain open till the end of the summer holidays.

A review of the show by one of the participating artists; 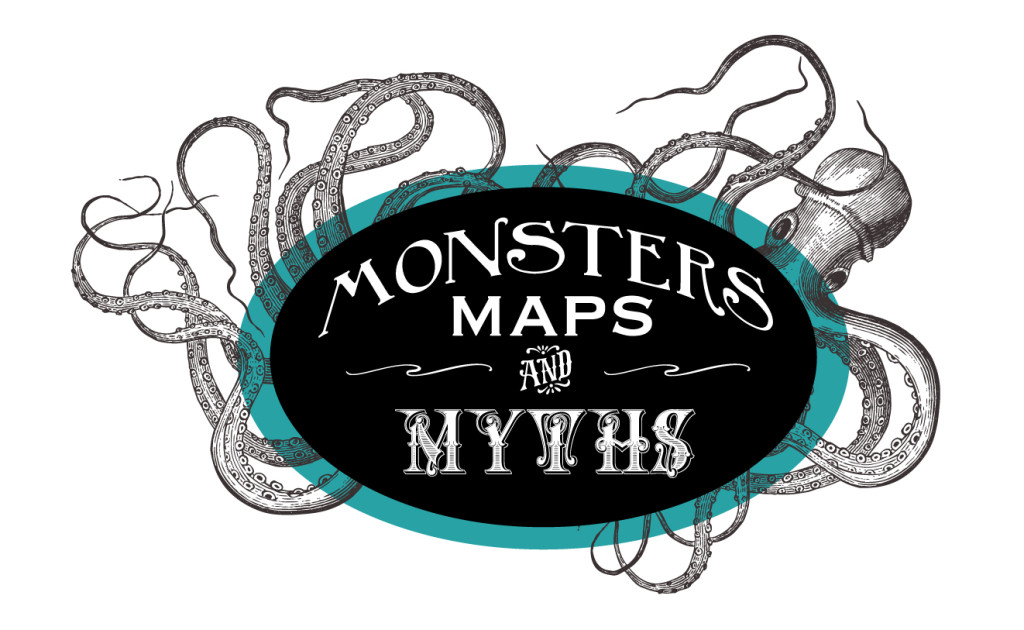