“The means of engaging a site. It has been an enlightening experience, being able to spend an extended period of time in a space not normally accessible to me. It has enabled a completely new body of work to appear from a space that I never thought could elicit imagery that I would find so meaningful”

“ROOM is so distinctive it attracts curiosity, people were excited to hear about it touring and that such a thing exists and can appear on their doorstep.”

Coming across unexpected art, is a key part of the project’s power. People taking a stroll in a park or down a seaside promenade, would expect to see a few traditional public artworks, the odd bronze sculpture, a graffiti tag, or a poster for a festival. To discover a complete artist studio or mini gallery space is a complete surprise to the majority of the initiated.

By opening up in places which are not yet claimed by other artworks ROOM is piloting the potential for art as an agent of change. This way of engaging the public has certain rewards as previous artist in residence Jane Pitt remarked, ROOM acts as “ the excuse (& repository) for people to talk in a way they don’t normally about how they experience where they live.” Thus the space functions both as merchant of culture, as well as listening, capturing collecting repository of creativity.

Room grants offered to artists based in Kent the opportunity to apply for five bursaries (£2000 each to individual  or groups)  to make new work inside ROOM whilst engaging new audiences in the borough of Swale.

The successful recipients were; 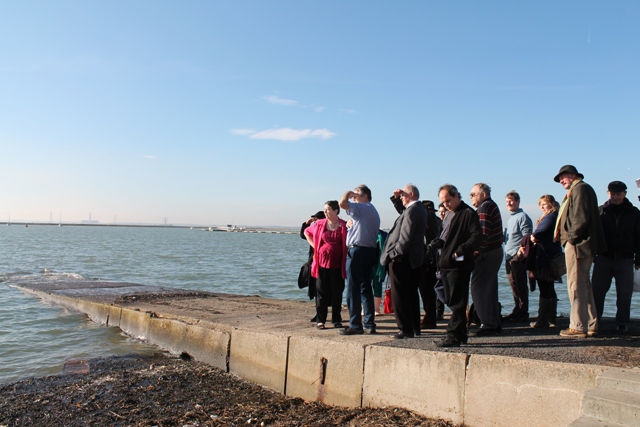 Germander Speedwell leads a group on a walk around Queenborough. 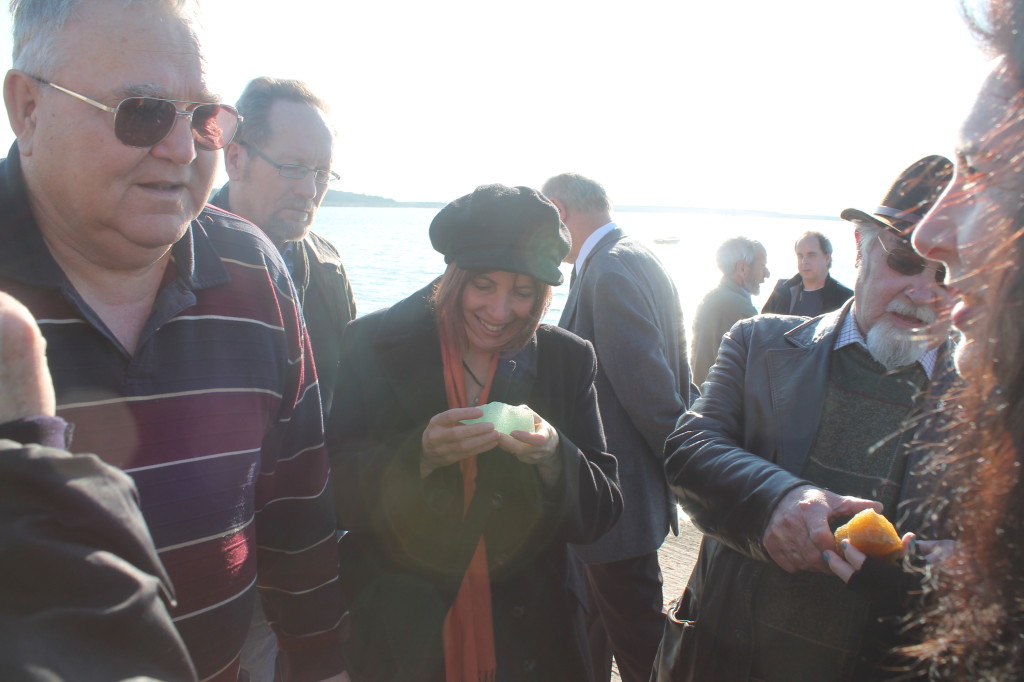 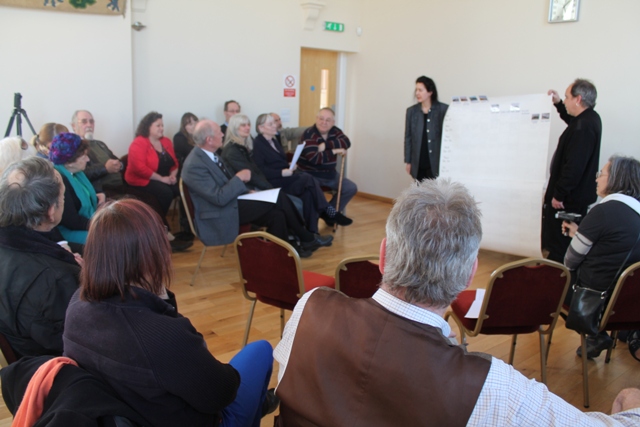 Germander Speedwell giving a talk and reading her work 'Shipping News Room' to an audience at Castle Connections.