Island Projects is working in partnership with Sheerness Dockyard Preservation Trust and the Promenade Festival 2016 to create a platform for contemporary art on the Isle of Sheppey. The mobile art space ‘Room’ has been installed behind the Sheerness Dockyard Church, and will be host to a range of artists’ project in the coming year. ‘Open Aviary’ is the first of such exhibitions, split over two venues (Rose Cottage & Room) and will bring together a selection of high quality artworks which respond to the theme of Flight.

This year’s Summer Arts Festival called ‘Sheppey Promenade’ celebrates the Island’s strong connection to the idea of flight both aviation and avian flight. The Isle of Sheppey is home to two bird sanctuaries; Shellness and Elmley. The river Swale provides habitat for many hundreds of species of rare and migrating birds. From Nature to Human innovation; the Isle Sheppey played a crucial role in aviation history, being home to the airfield for many early flights in the UK.

The exhibition is curated by Laurie Harpum, Nicole Mollett and Allison Young. 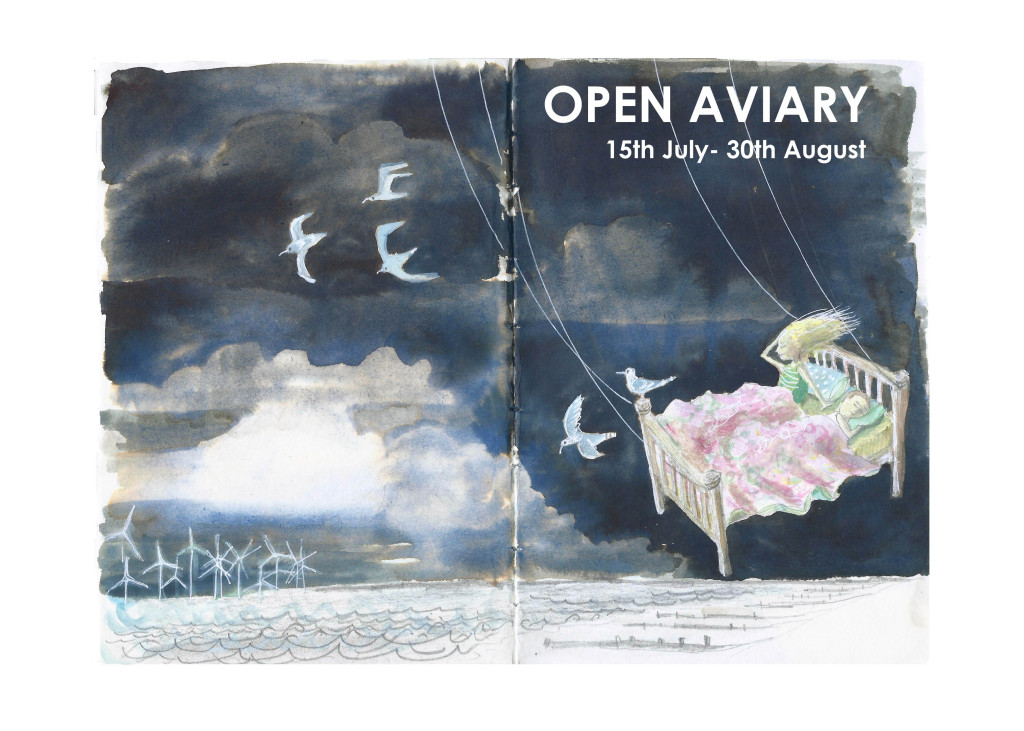 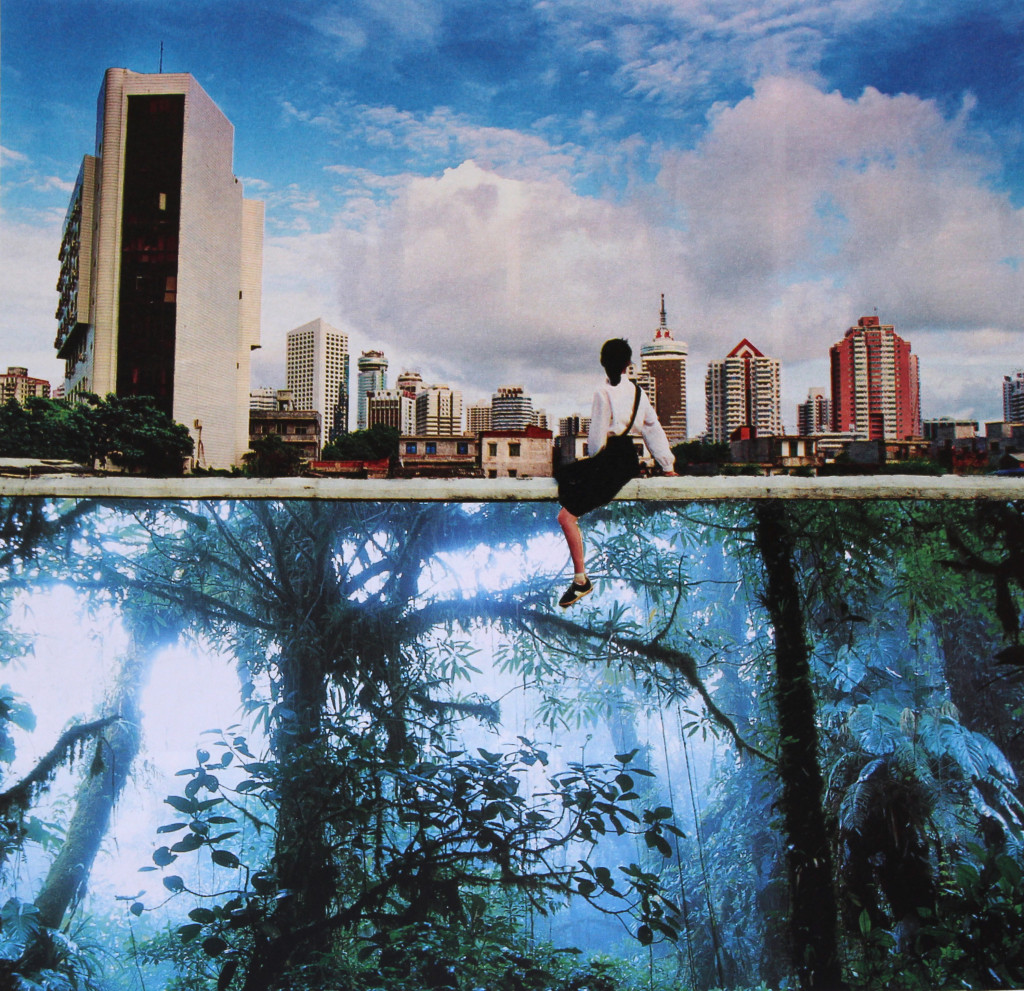