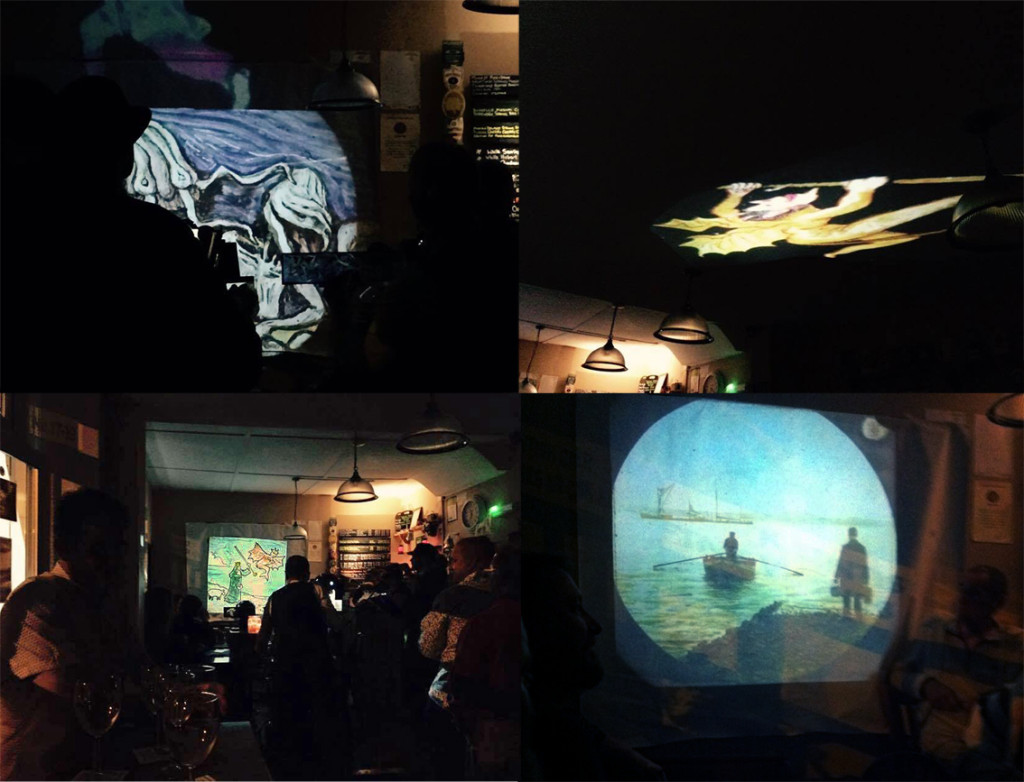 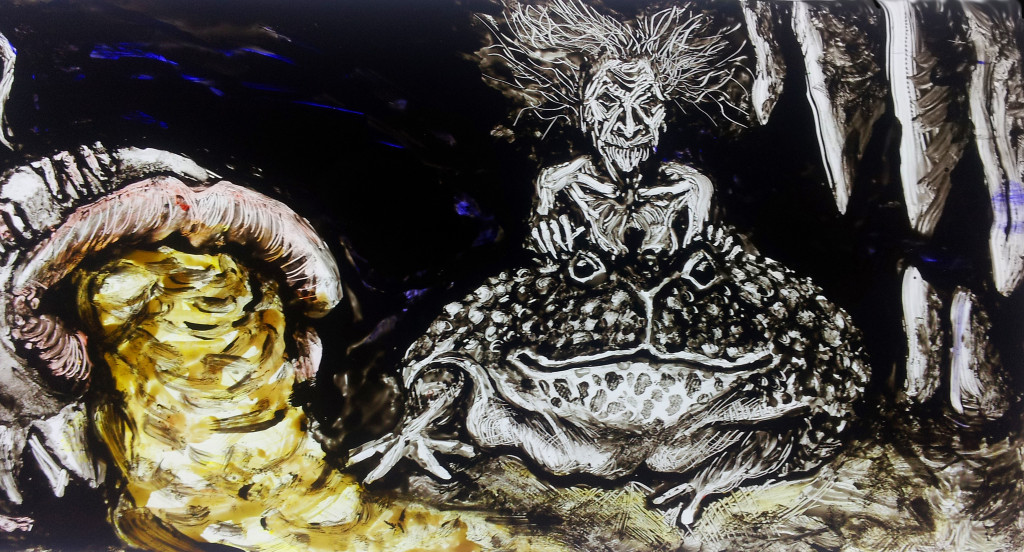 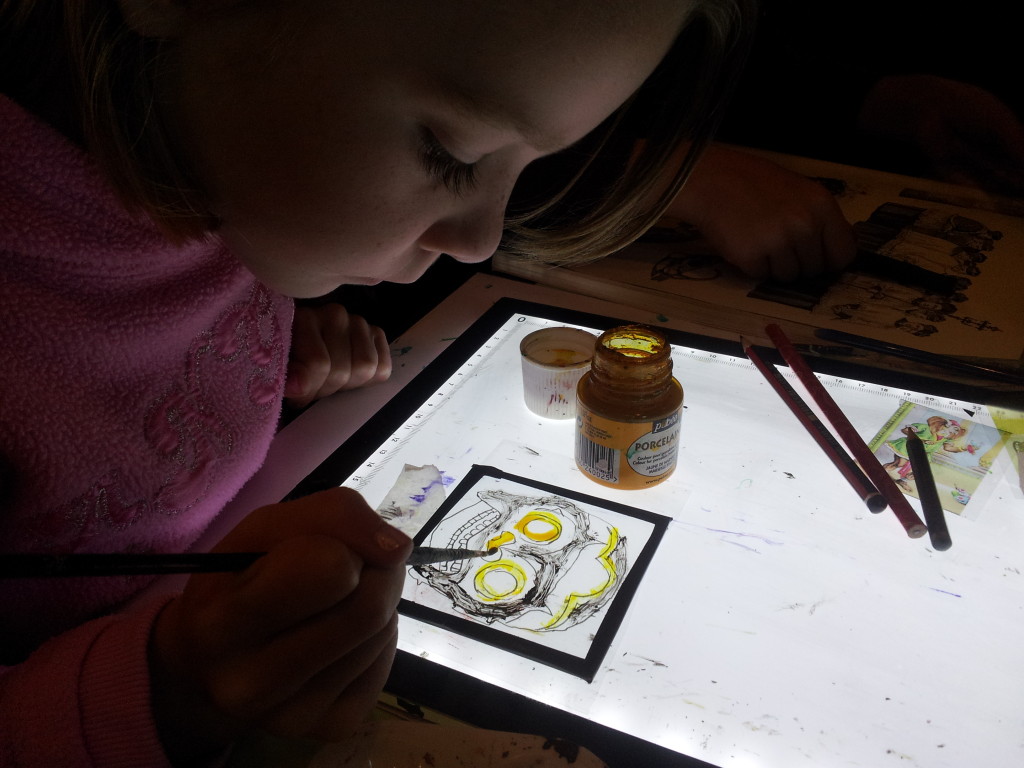 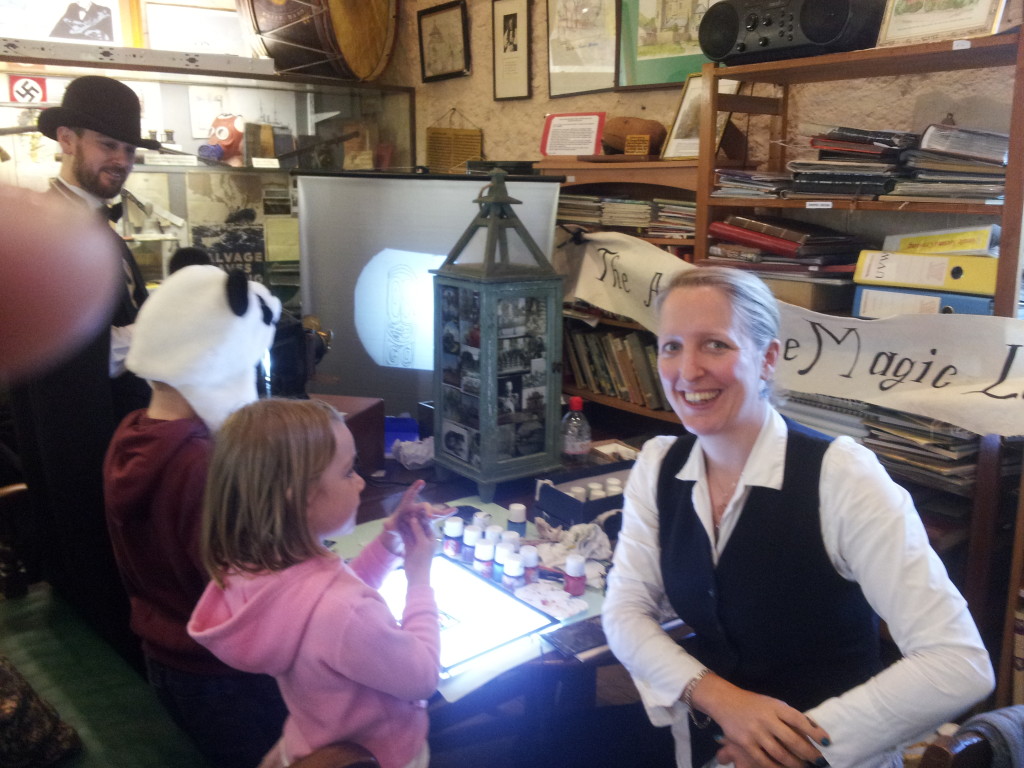 The workshop held at Minster Gatehouse Museum on Saturday 1st November was a great success. Families and adults joined in. Some people learnt about Magic Lanterns and how they worked, whilst others had a go at tracing and painting their own slide. The afternoon was full of rich discussion surrounding the wealth of Heritage on Sheppey and how it inspires so much creativity. 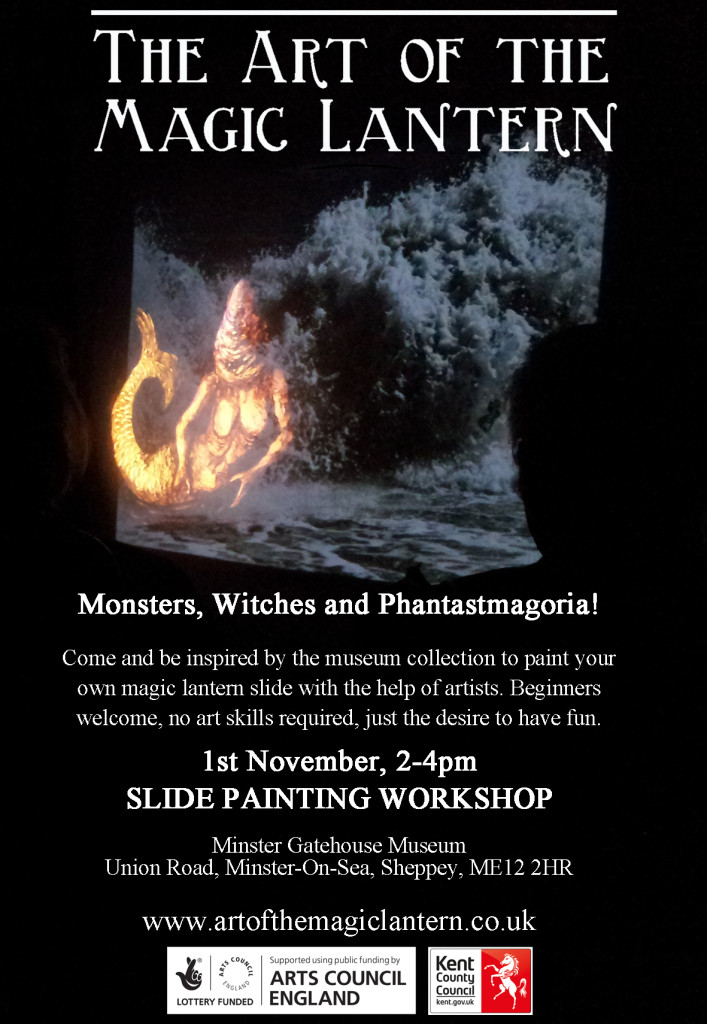 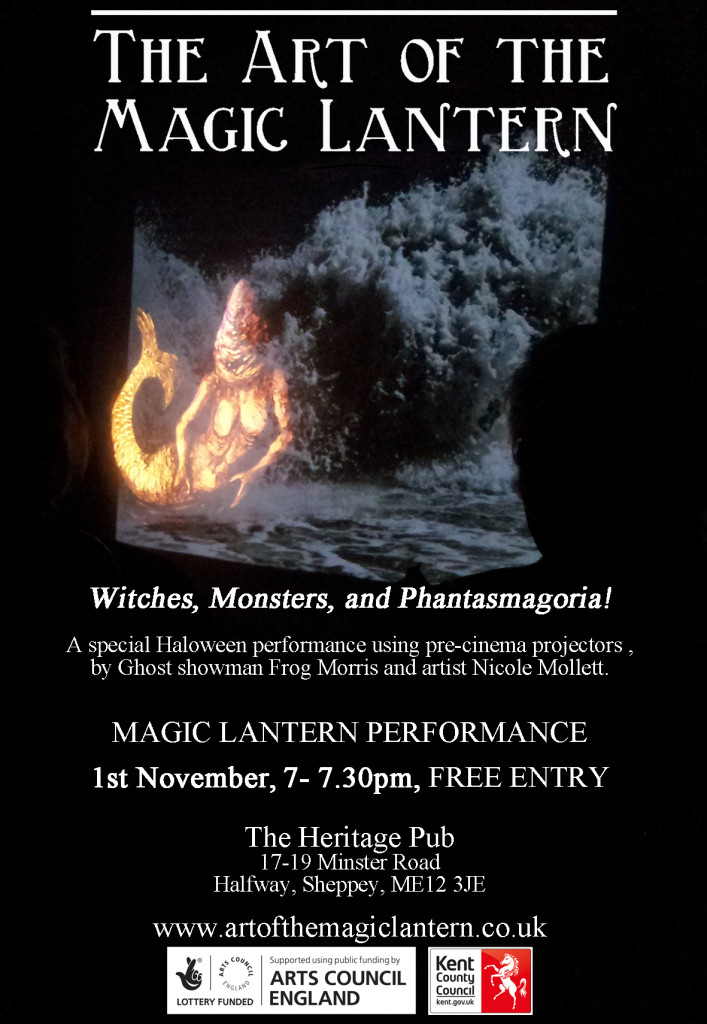 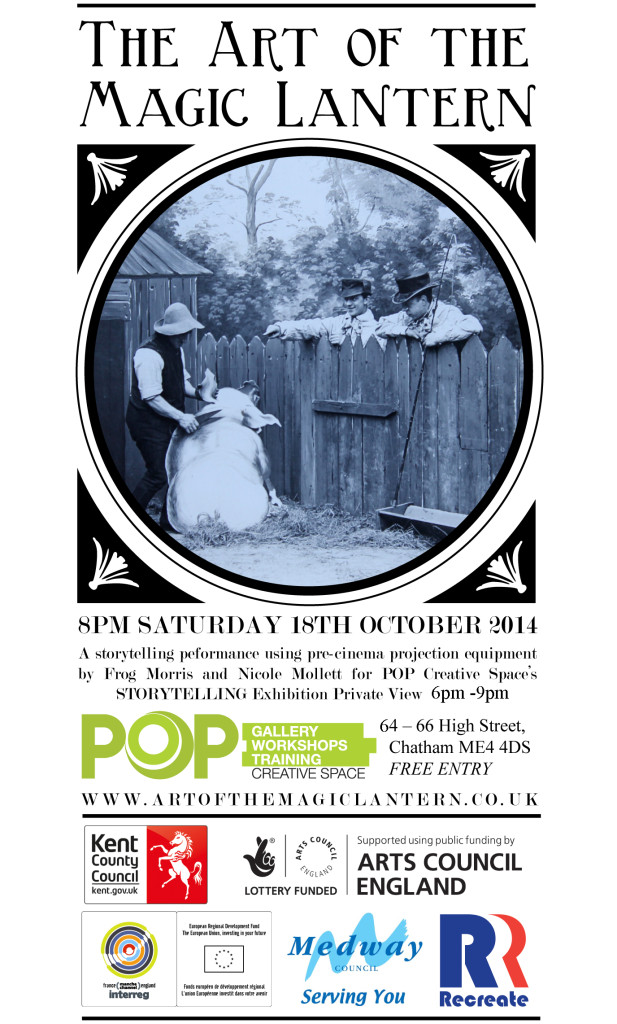 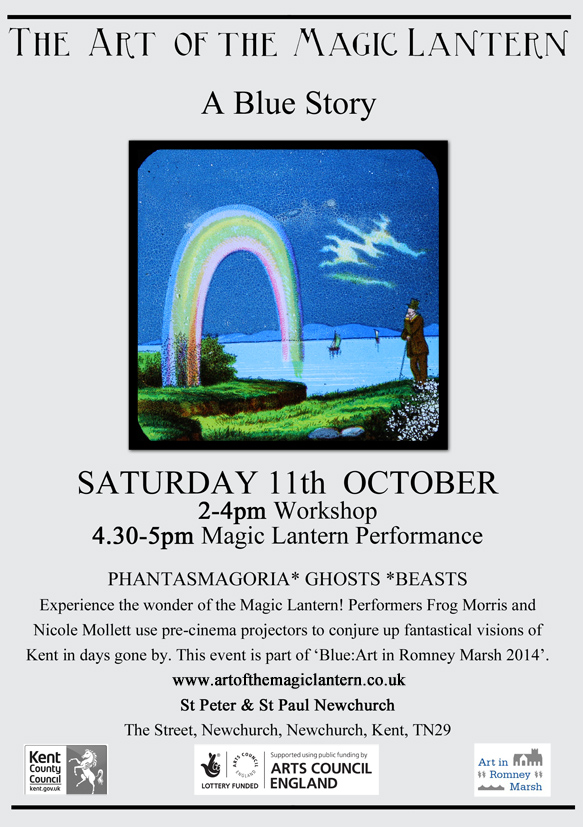 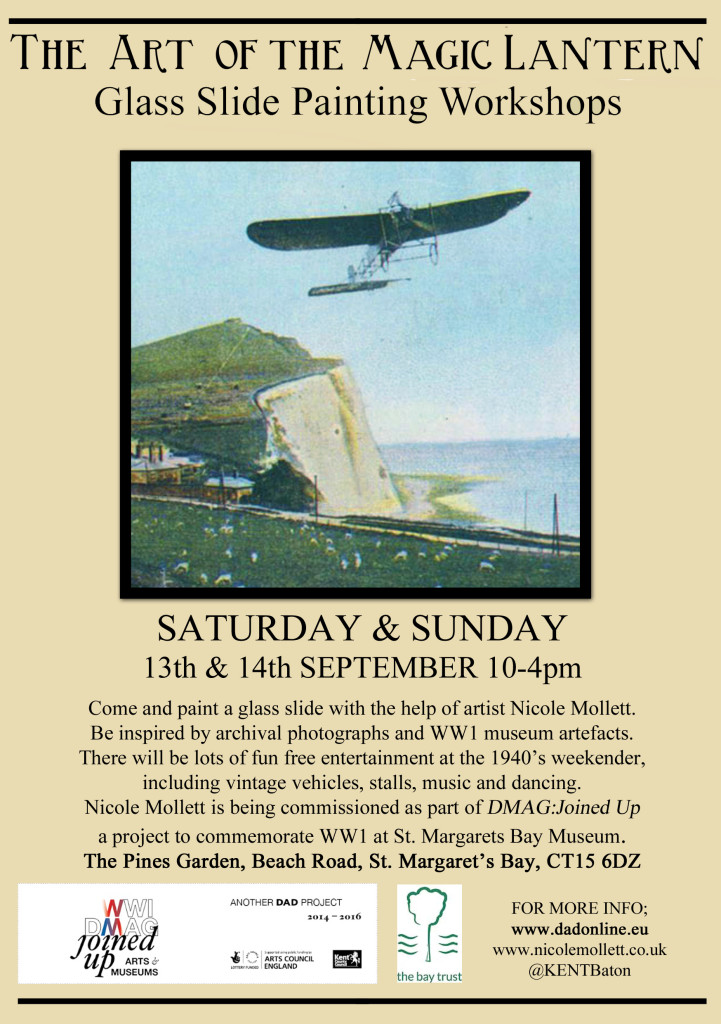 Love Sheppey Slide Painting workshop gets into the Times Guardian 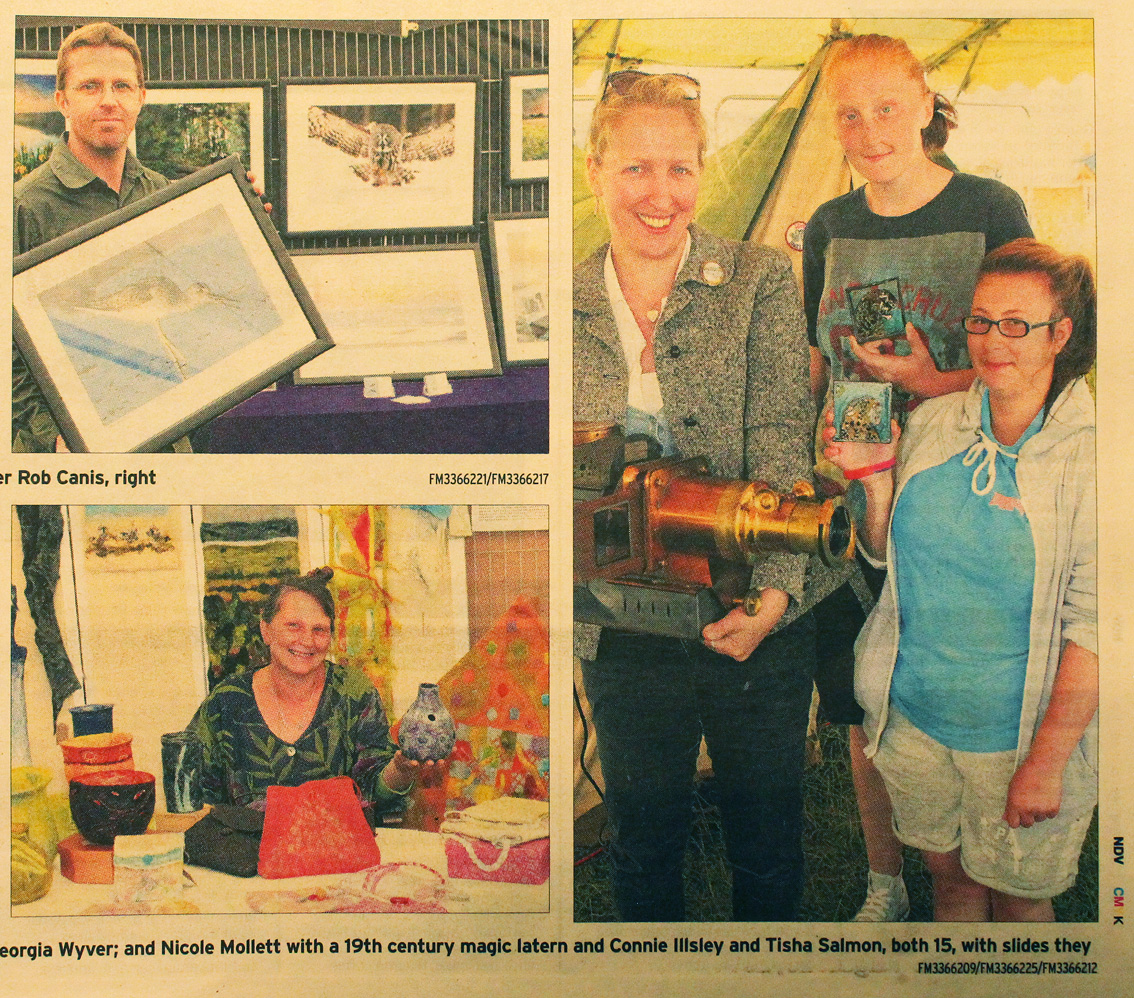 A few images from recent performances.. 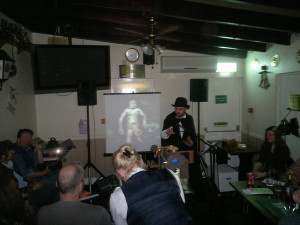 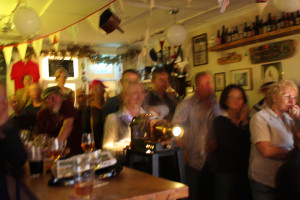 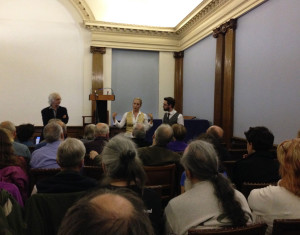 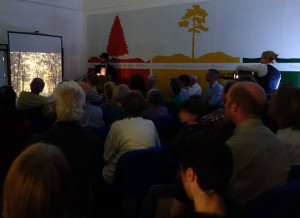 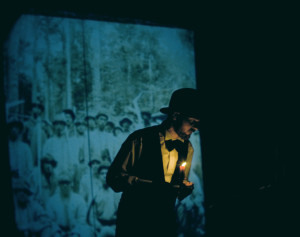 Documenting a performance which happens in the dark is a bit tricky. Here are a few attempts! 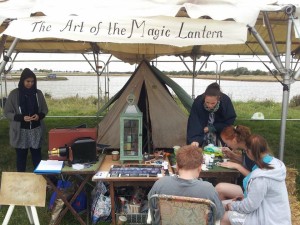 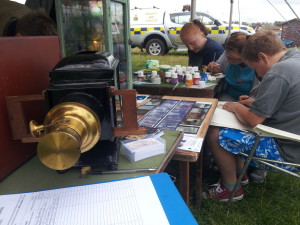 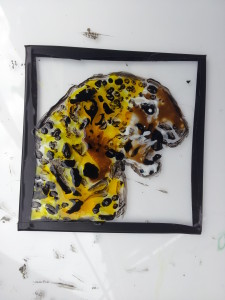 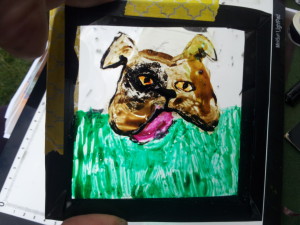 Island Projects team Nicole Mollett and Jeanine Woollard run a tester workshop at Love Sheppey on the 23rd August. It was a great success, with 20 participants of a mix of ages. People took real effort and care in painting some really beautiful and fun slides, using a range of inspirational source books or working free hand.

Those taking part could also return once their artwork had dried and see it being projected in the small tent behind the workshop. Visitors also signed up for our future performances, and newsletter mailing list. We look forward to be able to present a final show to them in the near future. 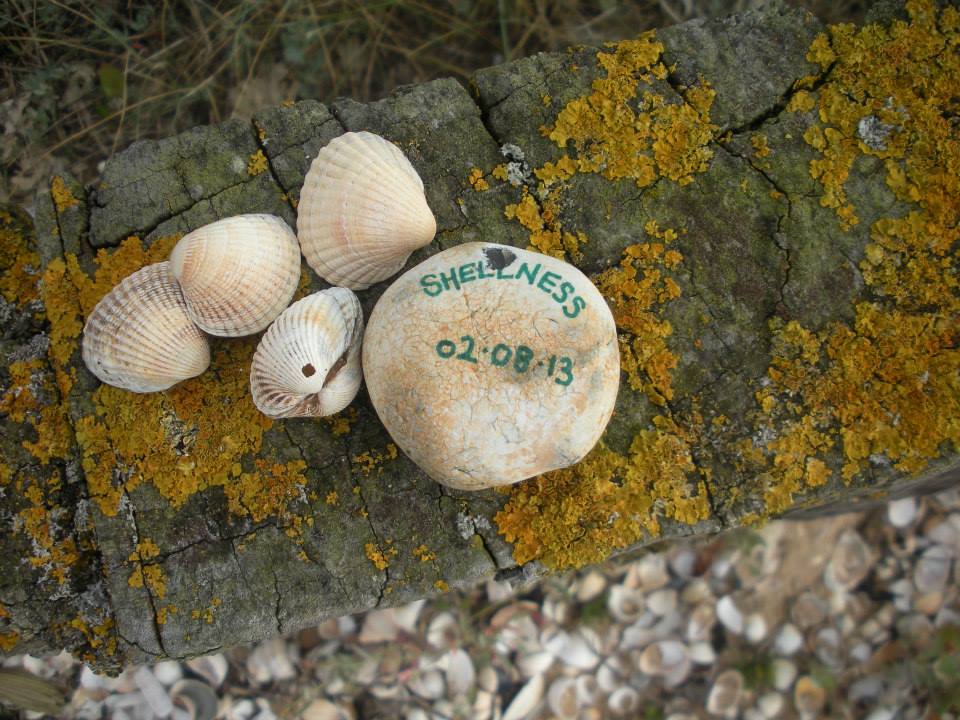 Island Projects will be present at this years Love Sheppey festival on Saturday 23rd August at Barton Point. Barton’s…